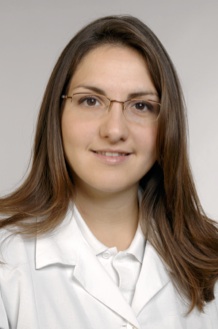 The worldwide incidence of malignant pleural mesothelioma (MPM) is still increasing even if asbestos is banned in the industrialized world it is still widely utilized in developing countries.

MPM is an incurable cancer type even when treated with the sequential use of different treatment modalities. Immunotherapy with immune checkpoint inhibitors, such as anti-PD1 and anti-CTLA-4, have shown remarkable activity in patients with advanced mesothelioma and treatments combining chemotherapy with immune checkpoint inhibitors are currently under investigation for other cancers. Gemcitabine is a second line treatment for MPM, which promotes the expression of silenced proteins because of its demethylating activity, which has been previously demonstrated in solid tumors as well as mesothelioma leading to CD8 T cells activation. Because some of those proteins may be immunogenic, we propose that gemcitabine treatment synergizes with anti-PD-L1 and anti-CTLA-4.
For preclinical testing, we established a model of mesothelioma in immunocompetent C57BL/6 mice using subcutaneously injected RN5 cells. RN5 closely resembles the human disease as it was isolated from a mesothelioma that occurred in C57BL/6 mice after repeated exposure to crocidolite (asbestos). This model allows for experimental exploration of rational combinatorial treatments of chemotherapy and immunotherapy for cancer.